Technology, Parks and Centers in the Big Island of Hawaii 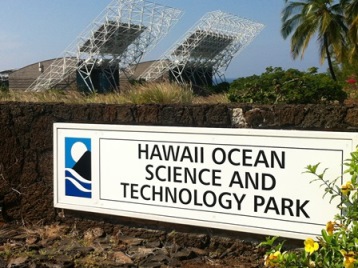 NELHA, one of the most interesting gateways to Hawaii´s technology industry that I visited in the Big Island.

THE NATURAL ENERGY LABORATORY OF HAWAII AUTHORITY (NELHA) is a state agency that operates a unique and innovative ocean science and technology park in Kailua-Kona on the island of Hawaii.
Strategically located at Keahole Point next to the Kona International Airport and adjacent to one of the steepest bathymetric offshore slopes in the Hawaiian Islands, NELHA offers an incredible combination of assets in one location. NELHA’s assets include office and laboratory facilities, infrastructure, pristine natural resources, and leasable open land for use by tenant research, education, and commercial projects.
A dual-temperature seawater system that is the only one of its kind in the world sets NELHA apart from all other technology parks and creates a prime setting for innovation and new industry development in this island coastal setting.

Powerful Laboratories in the Big Island

The W. M. Keck Observatory operates the largest, most scientifically productive telescopes on Earth. The two, 10-meter optical/infrared telescopes on the summit of Mauna Kea on the Island of Hawaii feature a suite of advanced instruments including imagers, multi-object spectrographs, high-resolution spectrographs, integral-field spectroscopy and world-leading laser guide star adaptive optics systems. The Observatory is a private 501(c) 3 non-profit organization and a scientific partnership of the California Institute of Technology, the University of California and NASA.

One of its latest discoveries revealed that one in five starts has earth-sized planet in habitable zone. Scientists from University of California, Berkeley, and University of Hawaii, Manoa, have statistically determined,  that twenty percent of Sun-like stars in our galaxy have Earth-sized planets that could host life. The findings, gleaned from data collected from NASA’s Kepler spacecraft and the W. M. Keck Observatory, now satisfy Kepler’s primary mission: to determine how many of the 100 billion stars in our galaxy have potentially habitable planets. The results were published November 4 in the journal Proceedings of the National Academy of Sciences. 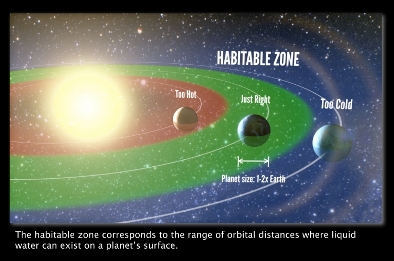